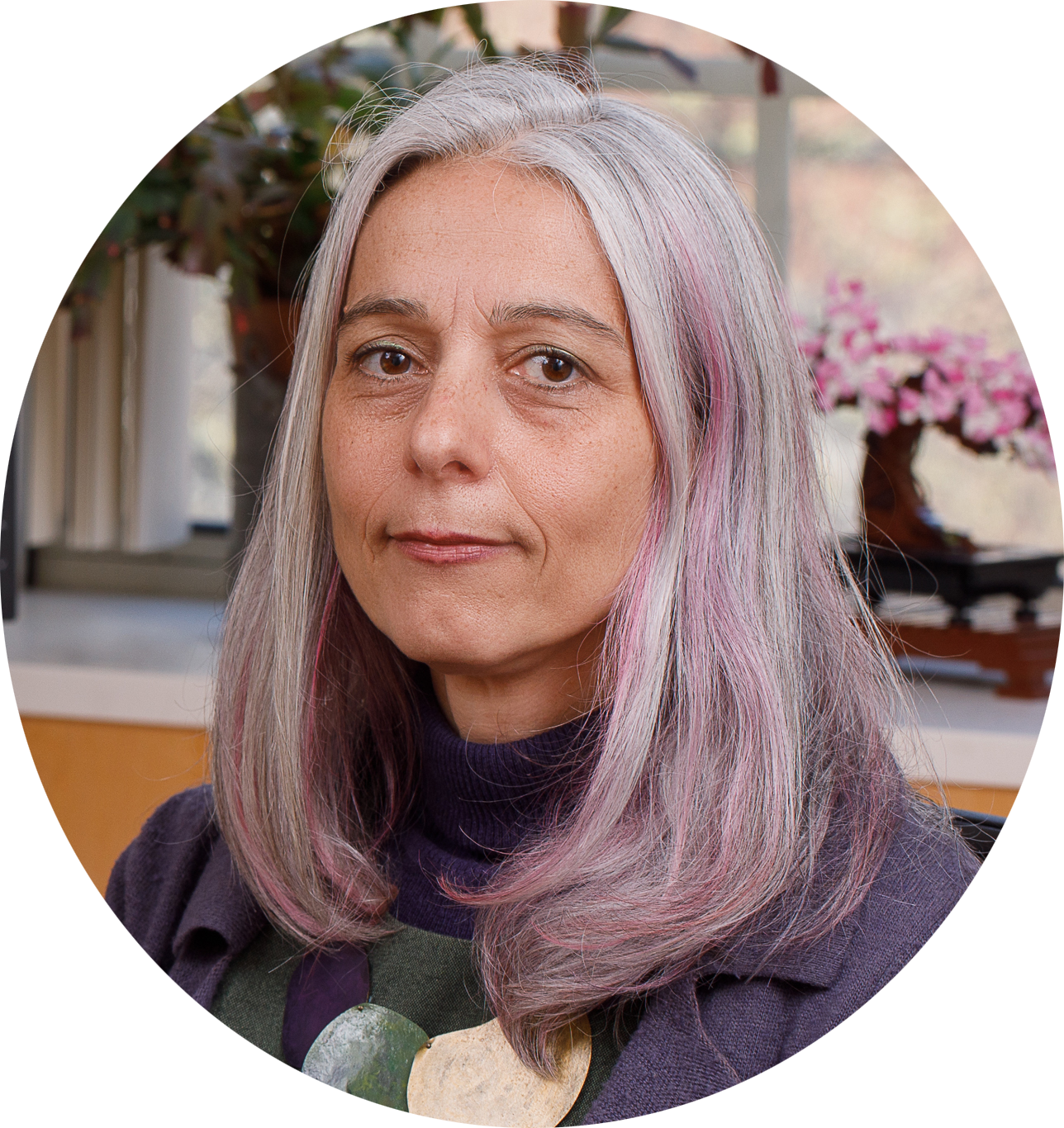 Valentina Greco, PhD, is a professor in the Genetics, Cell Biology, and Dermatology Departments at Yale School

of Medicine and a member of the Yale Stem Cell Center and Yale Cancer Center. She is also vice president-elect of the International Society for Stem Cell Research, president-elect for the Society of Investigative Dermatology, and vice-chair of diversity for the Yale Genetics Department.

The Mid-Career Investigator Award recognizes her stellar track record in research and her use of genetic, live imaging, and genomic approaches to capture the emergence of cancer by live imaging to transform current therapeutic strategies to cure and prevent cancer.

Can you briefly discuss your background, and what you do in your current role?

Greco: I am Italian, born in a city in the south called Palermo. I left because, after college, it was difficult to find a sustainable way forward to make my exploration of biology into a profession. I was very lucky to be accepted into a PhD program at the European Molecular Biology Laboratory (EMBL) that was rich in material and intellectual resources, which created the conditions for me to fall in love with research. I am currently very privileged to share the thrill of making discoveries with a group of very talented technicians, postdocs, students, and collaborators. I have run my lab since 2009, studying principles of tissue function and dynamics captured by imaging the skin of live mice. As my lab members and I come together to do research, we think about how the culture we contribute to supports our belonging, our capacity to create, and our ability to tap into our own resilience–all fundamentally important to be able to venture through the failures and setbacks that inherently happen. We also look at cells within tissues as people within organizations, asking questions like “In what ways are the behaviors we see an expression of systemic constraints and pressures?” and “How does the negotiation between autonomous and nonautonomous forces lead to the characteristics of the system?”

When did you decide to become a professor? Were you inspired by someone (or something)?

Greco: I view my path as one of continual struggling and reorienting myself. I struggled as a student to feel anchored or stimulated. I heavily relied on the capacity of the professors to connect with us students, and I learn most effectively from people rather than books or articles. I even bumped into biology only after starting a major in math, which quickly became a sterile experience for me despite being convinced math was my path forward. As I started at EMBL for my PhD, I found a passion I still feel for biology and scientific discoveries. I was also exposed to a role model: my PhD mentor. She was a scientist, a mother, and a community citizen. While there are issues in every institution, I felt the collaborative nature of my PhD institute was rooted in limiting the size of the labs and pushing to share equipment, helping all of us trainees exchange ideas more freely and helping us grow beyond the capacities of a single PI/lab. While I didn’t know I could or wanted to run a lab until very late in my postdoc, I always knew growing up that I draw deep satisfaction from creating and learning in the context of groups.

Your nomination includes the research you’ve conducted and published. What drew you to this field of research? What do you wish to achieve with your research?

Greco: I am attracted by visuals and movement, and I view science as art. By focusing my research on visualizing diverse cells as they grow and interact in their native environment, I appreciate the artist that Nature herself is: she has evolved ways to both blend in and separate elements, founded on principles of cooperation and collectively expressed in so many different forms, shapes, and colors. To me, it is a highly stimulating world to explore and get lost in partnership with other scientists. Both the various failures and the discovery process humbles me and makes me struggle and feel joy. In that struggle and joy, I find new ways of understanding the world around me–the communities of skin cells we study teach me how to interact with my colleagues, neighbors, and communities every day.

What discovery are you most proud of? Can you describe what you felt when you made that discovery?

Greco: I am most proud of discoveries born from data we had previously set aside as uninteresting or indecipherable. Often, we don’t realize it until later when we see something of value. We also tend to minimize discoveries and call them incremental, yet any increment, small and large, is what brings us forward. And thus, some of the discovery that now feels like big jumps of understanding has come to be a result of small increments across months and years that, at first look, may have been overlooked. So, I ask myself: when I miss discoveries that later excite us to share, why did we miss them? Sometimes I feel humbled by the experience in the sense that it might prompt me to renew my fondness for the process at times of frustration of either wrestling with puzzling data or not knowing how to understand some data. Sometimes I feel in awe of how something that was under my nose felt invisible to then gain such a strong clarity and shining appearance to me once I know how to look at it and see it.

What does it mean to you to receive the Excellence in Science Award?

Greco: It means several things to me: first, it is a recognition of the work of every lab member in my lab. They contribute with ideas, commitment, efforts, presence, and investments in a collective during their professional time in the lab. It also means that I have the unique and rare opportunity to be listened to more. I am committed to using this privilege to invest in and amplify the voices of scientists from memberships that are underrepresented or historically excluded. We urgently need action to change the metrics and values that create our often-exclusionary academic systems. When defining scientific discoveries and the productivity they generate, we have historically tended to think about them as rooted in individual brilliance and not in the collective. However, my personal experience and observations instead show me that the collaborative effect has been the core of my lab's ability to make breakthrough scientific discoveries. I would love to use this award to open a conversation about the importance of expanding the definition of productivity when scoring grants to create a future world where the multiple factors that contribute to scientific excellence will finally be supported.

What advice would you give to young women entering this field?

Greco: I don’t know if it is advice, but I can say that it takes courage to admit and see all the heterosexism that surrounds us. It is easier to be in denial as we will be better accepted, and it will help us endure a profession that can give us great pain as we see things with more clarity. It also takes courage to resist the messages that we are special and different from other women or anyone who is marginalized because of their gender identity: those messages are part of a systemic approach to fragmenting groups, especially those who are much less represented. Currently, we are robbed of contributions of entire groups and within represented groups robbed of the diversity within them, therefore strongly impairing to reach the potential and impact of the group. We need immediate and sustained action for women to truly become equal partners with men in the world of science. For our actions to be effective, they have to be based on a transparent dialogue between the two groups, the privileged and the underrepresented/marginalized, on how they experience the professional world. Without a conversation that enables each group to understand what it is like to belong to the other group and what each of us does that contributes to that experience, it is unlikely that we will be able to make any meaningful changes towards equal access and opportunity for vulnerable groups such as women. What keeps me still anchored, is the hope that one day our diverse backgrounds (gender, race, social extraction, ableism, country of origin, sexual orientation, physical characteristics, etc) will be welcomed in any field we choose to enter, a day when none of us has to surrender or deny a part of our self to feel like we belong.

Valentina Greco is a member of Society for Developmental Biology, a FASEB member society.

Mentoring the Next Generation of Scientists
Unwavering Dedication to Understanding Biology