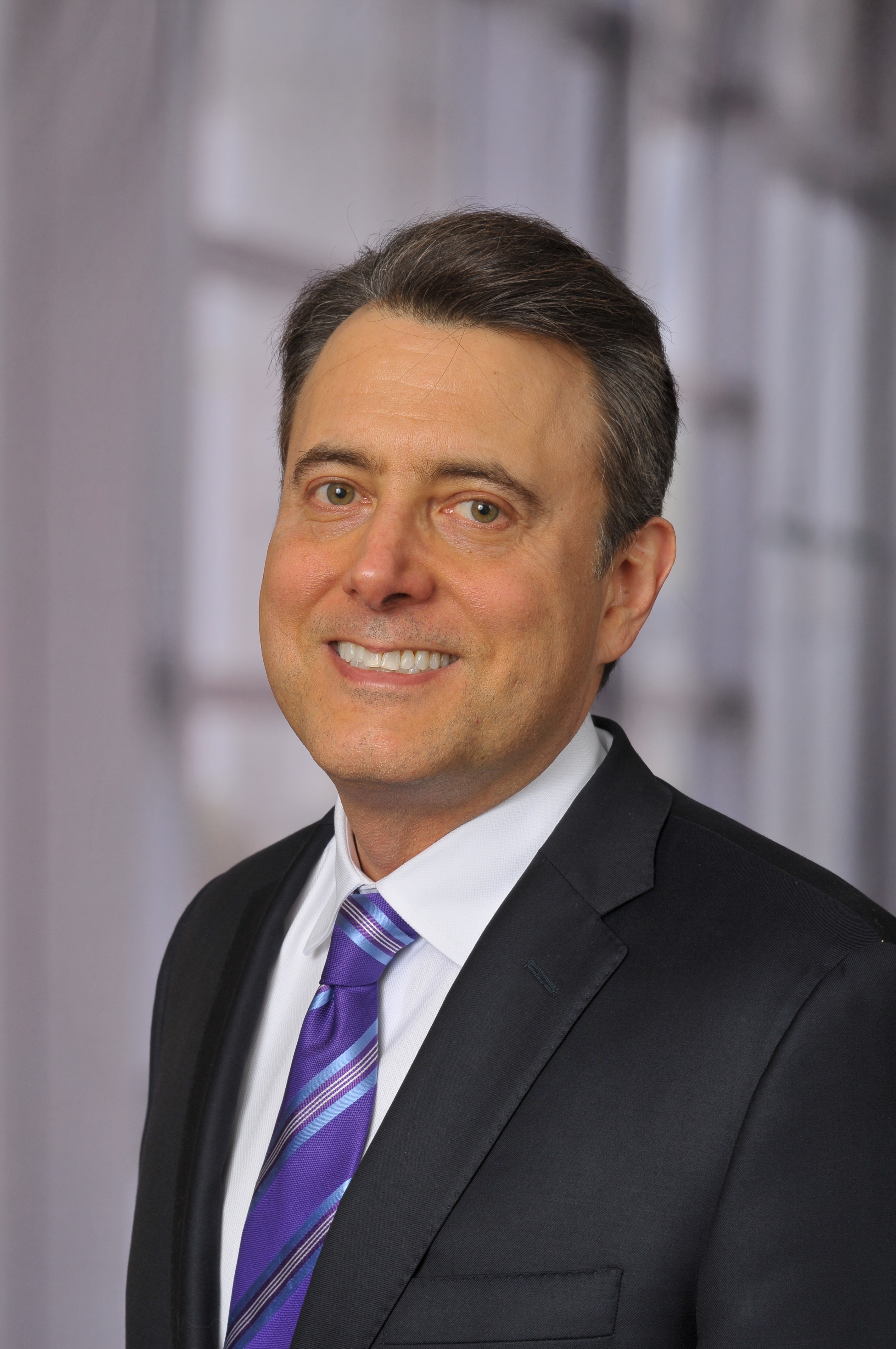 Dr. Segal's primary research interests include the immunopathology and personalized treatment of multiple sclerosis. Recent research in his lab concerns immune drive repair in the nervous system. His discoveries have contributed to the understanding of how different types of white blood cells, and the chemical messengers that they secrete, perpetuate inflammation and mediate tissue injury in the central nervous system during multiple sclerosis and similar diseases. More recently, he has been investigating how inflammation can be skewed to promote repair, as opposed to damage, in MS and other neurological diseases. In addition to research using animal models and human samples, Segal has led novel clinical trials of immune modulating agents and interventional procedures in individuals with relapsing and progressive forms of MS.

Dr. Segal received his medical degree from Brown University, completed his internship in internal medicine at the University of Chicago, and his neurology residency at New York-Presbyterian Hospital/Weill Medical College of Cornell University.

Segal is a Director of the Americas Committee for Treatment and Research in Multiple Sclerosis (ACTRIMS), an international academic organization that promotes research and education in MS. In addition, he served as the Chair of the Scientific Program Committee of MSVIrtual 2020, the largest international academic conference on MS and related diseases.

He has received numerous honors for his research, including the Commendation Medal for Excellence from the Public Health Service, the Harry Weaver Junior Faculty Award from the National Multiple Sclerosis Society, and the Stanley Aronson Award for Excellence in the Clinical Neurosciences. In 2014, Dr. Segal was inducted into the University of Michigan League of Research Excellence. He was a Senior Scholar of the A. Alfred Taubman Medical Research Institute.

Dr. Segal is a member of the American Association of Immunologists, American Academy of Neurology, and American Neurological Association. For the past 10 years, he has consistently been named among the Best Doctors in America. 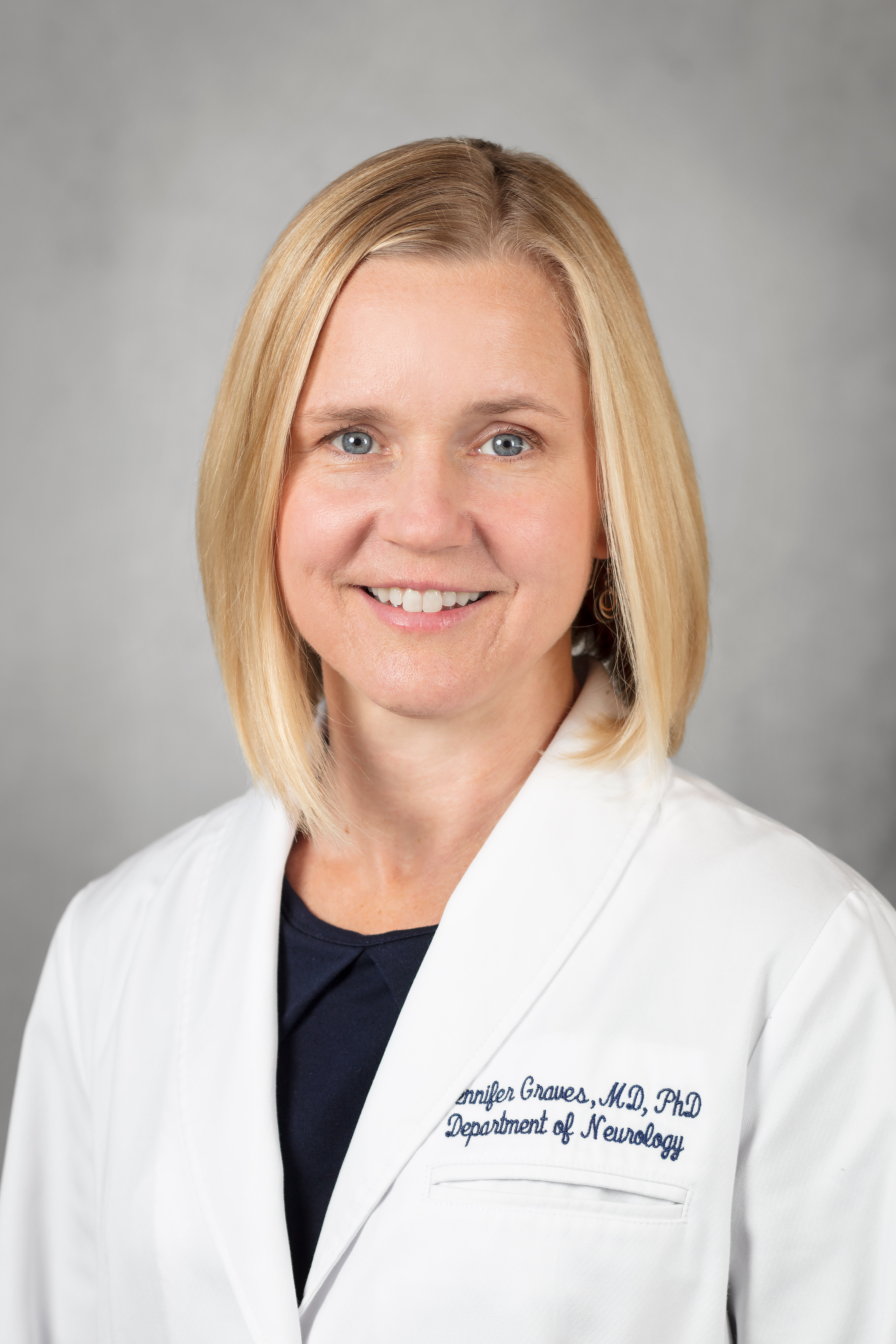 Jennifer Graves is an Associate Professor of Neurosciences and Director of the Neuroimmunology Research Program at the University of California, San Diego. She is also the Director of the Rady Children's Pediatric MS Center, a scientific member of the U.S. Network of Pediatric MS Centers, and the Online Course and Program Development Director for the UC San Diego Master’s in Clinical Research/CREST Program.

Dr. Grave’s current research focuses on the role of biological age on MS phenotype. She has demonstrated that leukocyte telomere length is associated with disability accumulation in people living with MS and that a biomarker of ovarian aging is also associated with MS disability in women. She develops next-generation digital tools to assess neurological patients, leveraging sensors developed in the computer control industry as well as novel applications in mobile technology.

Her other work includes the study of genetic, environmental, and sex-related factors on disease course and the application of visual outcome measures in neuroimmunological diseases. She is a collaborator in several national and international research efforts in MS and participates in multi-center clinical trials.

Dr. Graves serves as a member of the Board of Directors of IMSVisual and the Editorial Board of Annals of Clinical and Translational Neurology. 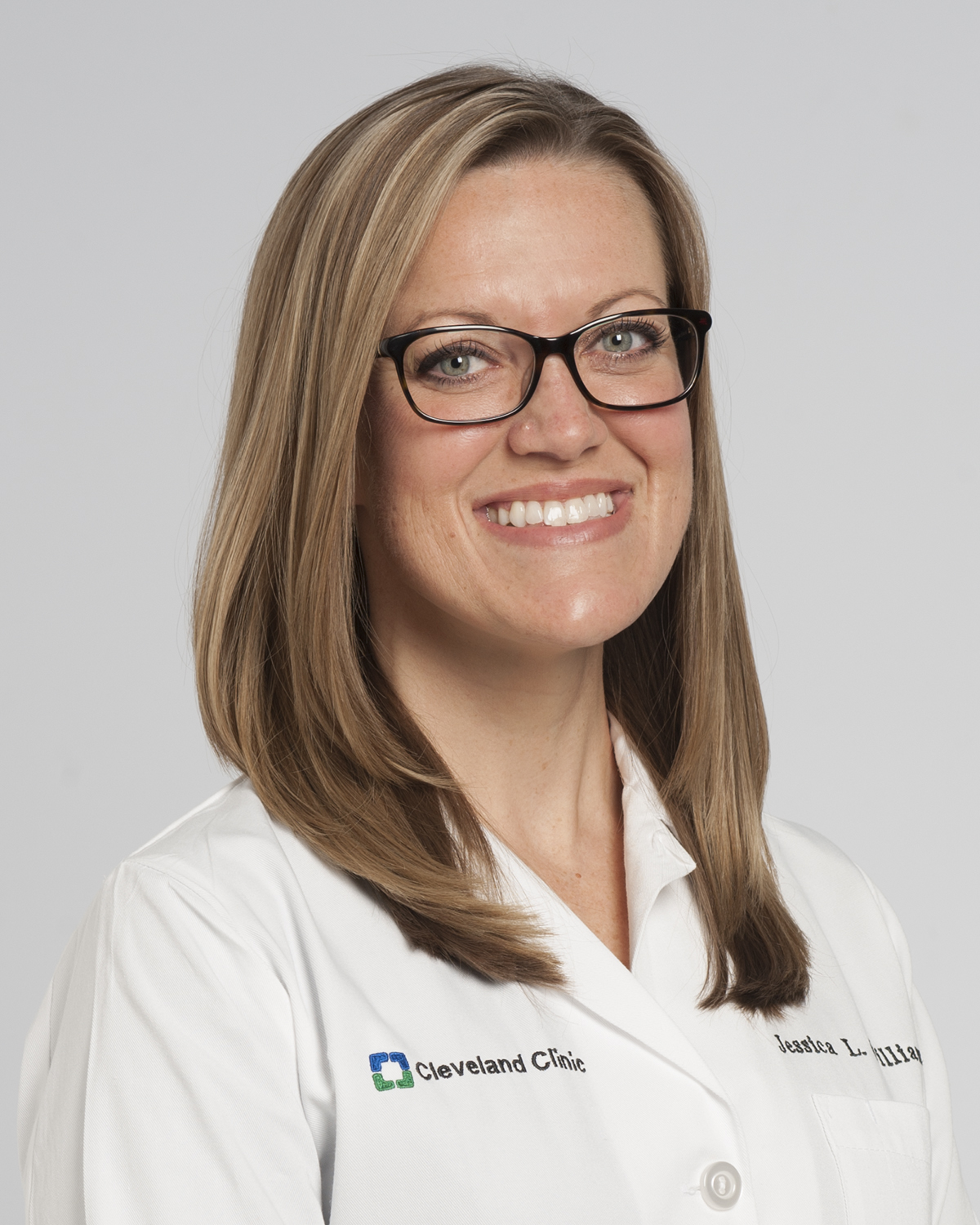 Williams’ research focuses on the regional responses of central nervous system glia to immune stimuli during neuroinflammation, particularly in multiple sclerosis (MS). Her work has highlighted the impact of T cell-astrocyte crosstalk on regional localization of infiltrating immune cells during autoimmune neuroinflammation. A recent focus of the Williams Lab includes the protective functions of astrocytes mediated by cytokines that are traditionally considered deleterious during MS pathogenesis. Her lab team employs a variety of transgenic murine models of MS, primary human and murine brain and spinal cord astrocyte, and peripheral immune compartment analyses combined with MS patient lesion assessment.

Williams trained at Purdue University to earn an MS and received her PhD in immunology at The Ohio State University under the advice of Caroline Whitacre. She completed a postdoctoral fellowship at the Washington University School of Medicine in St. Louis, specializing in neuroimmunology and autoimmunity in the laboratory of Dr. Robyn Klein.

Williams has received funding from the NIH, the National MS Society, the W.M. Keck Foundation, and the Brain Health Research Institute. She serves on the Program and Membership committees for the American Society for Neurosciences, is an editor for Immunological Reviews, and regularly sits on study sections for the NIH, the National MS Society, and the Department of Defense as part of its Congressionally Directed Medical Research Programs.

Register Here
Reimbursement allocations are up to the organizers of each conference and depend on external funding availability, and therefore are not guaranteed. If you would like to be considered for partial reimbursement, please complete this form. If you are selected to receive any reimbursements for your registration and/or travel, you will be contacted via email with further instructions. Please note that this process will take several weeks after the conference occurs. We appreciate your patience and understanding as we work through this process.

Renaissance Asheville Hotel - 31 Woodfin Street, Asheville, NC 28801
High altitude location 2,135 ft (650 m) above sea level
$169 USD/night plus 13% in current taxes and fees, available through August 14, 2022 only.
The registration fee does not include lodging. Please book your lodging through either option below:
Online or by phone at 800.627.7468 (Mention “2022 FASEB Conference-Translational Neuroimmunology” for the discounted rate)

Roomshare/Rideshare Information
To request a roomshare or rideshare with other participants click here. Please note that participation is completely voluntary and the responsibility of the individual. FASEB will not be matching or assigning roommates or rides. FASEB is not responsible for any liability or financial obligation that may arise from voluntary matching made using these options.
Lodging reservations should only be made using the options above. Any solicitation by third-party lodging companies is not endorsed by FASEB.
Great rates: Enjoy specially negotiated rates which may also be honored for extended stays based on availability.
Be in the center of activity: Enjoy quick and easy access to all conference functions and networking opportunities.
Additional protection: FASEB may be able to assist you with any issues that arise with the hotel.
The airport provides information on ground transportation options here for Asheville (AVL) and here for Charlotte (CLT). The average cost of a taxi from this airport to the conference location is approximately $45 AVL and $310 CLT.

Travel awards to cover registration and partial travel costs (up to $650) will be granted to a limited number of trainees based on the quality of their abstracts and academic qualifications. Individuals from groups that are underrepresented in the STEM fields are strongly encouraged to apply. If you are interested in applying for a travel award please submit your CV along with your abstract to Kristy.Terry@osumc.edu with the subject line "Travel Awards for FASEB's Translational Neuroimmunology Conference. The deadline for travel awards to be submitted is August 1, 2022.