The Reversible Protein Acetylation in Health and Disease Conference 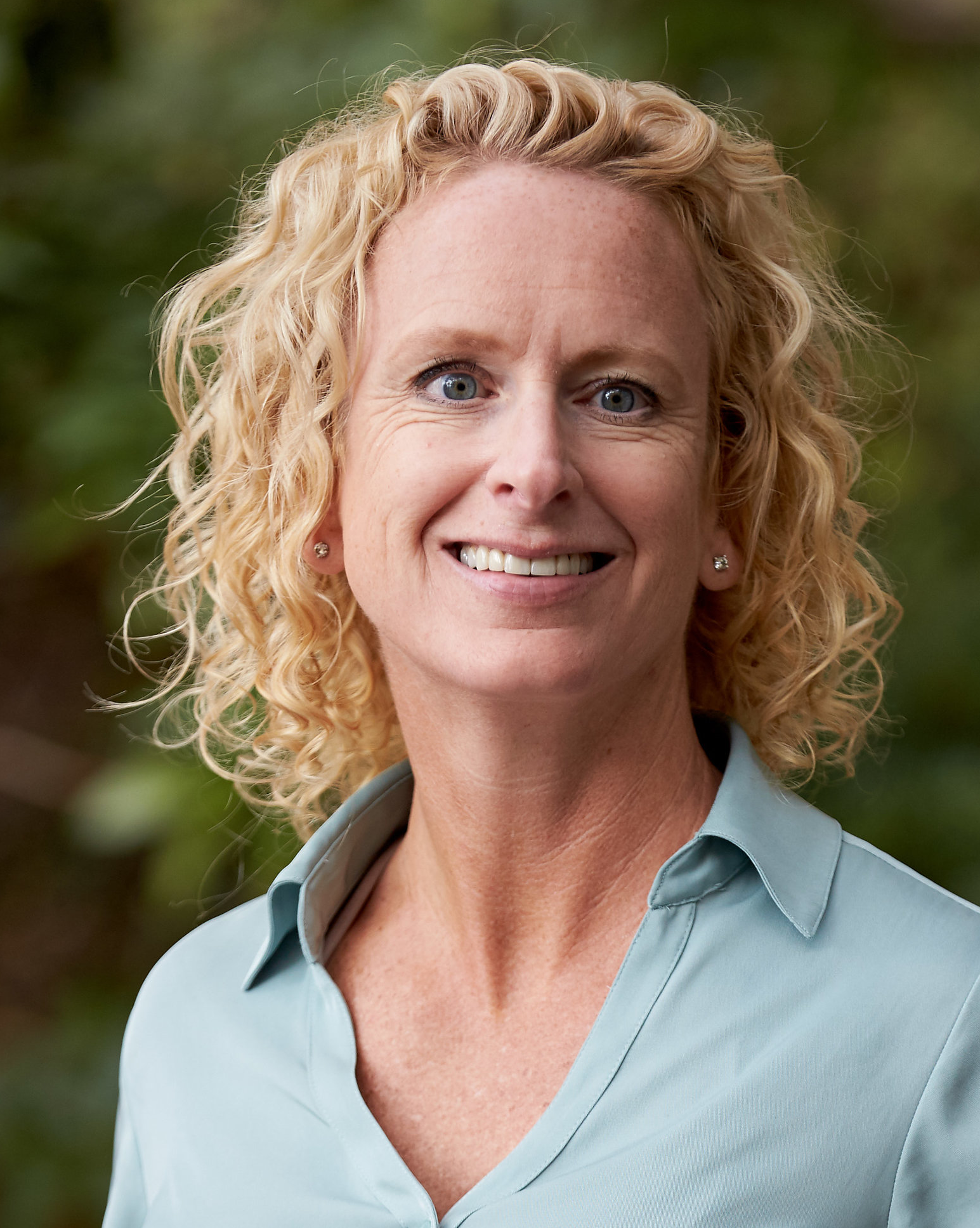 Jessica Tyler’s lab uses a combination of genetics, molecular genetics, and cell biology in yeast and mammalian cells as well as structural and biochemical approaches to discover how chromatin assembly and disassembly—processes that are inherently controlled by histone acetylation—impact genomic processes, including DNA double strand repair, cancer, and aging. 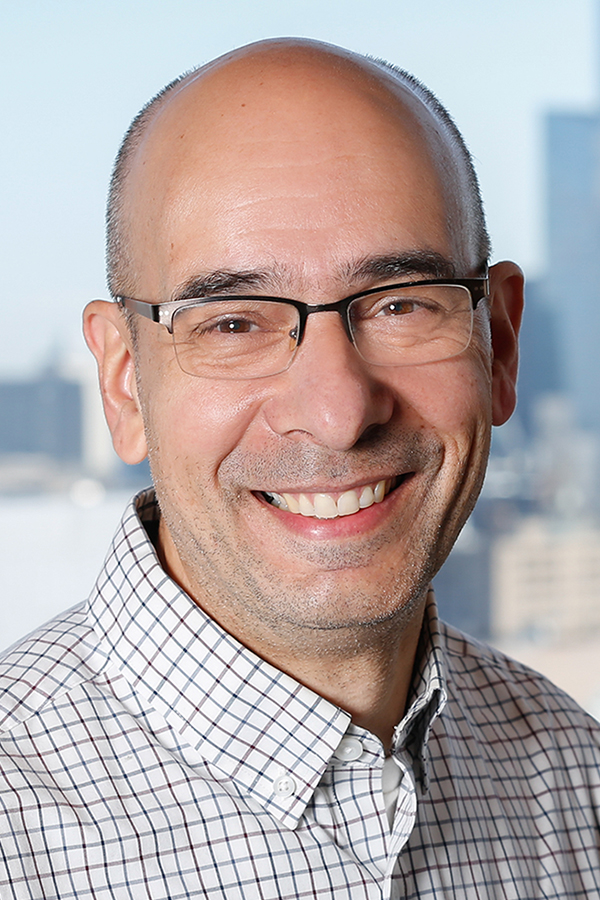 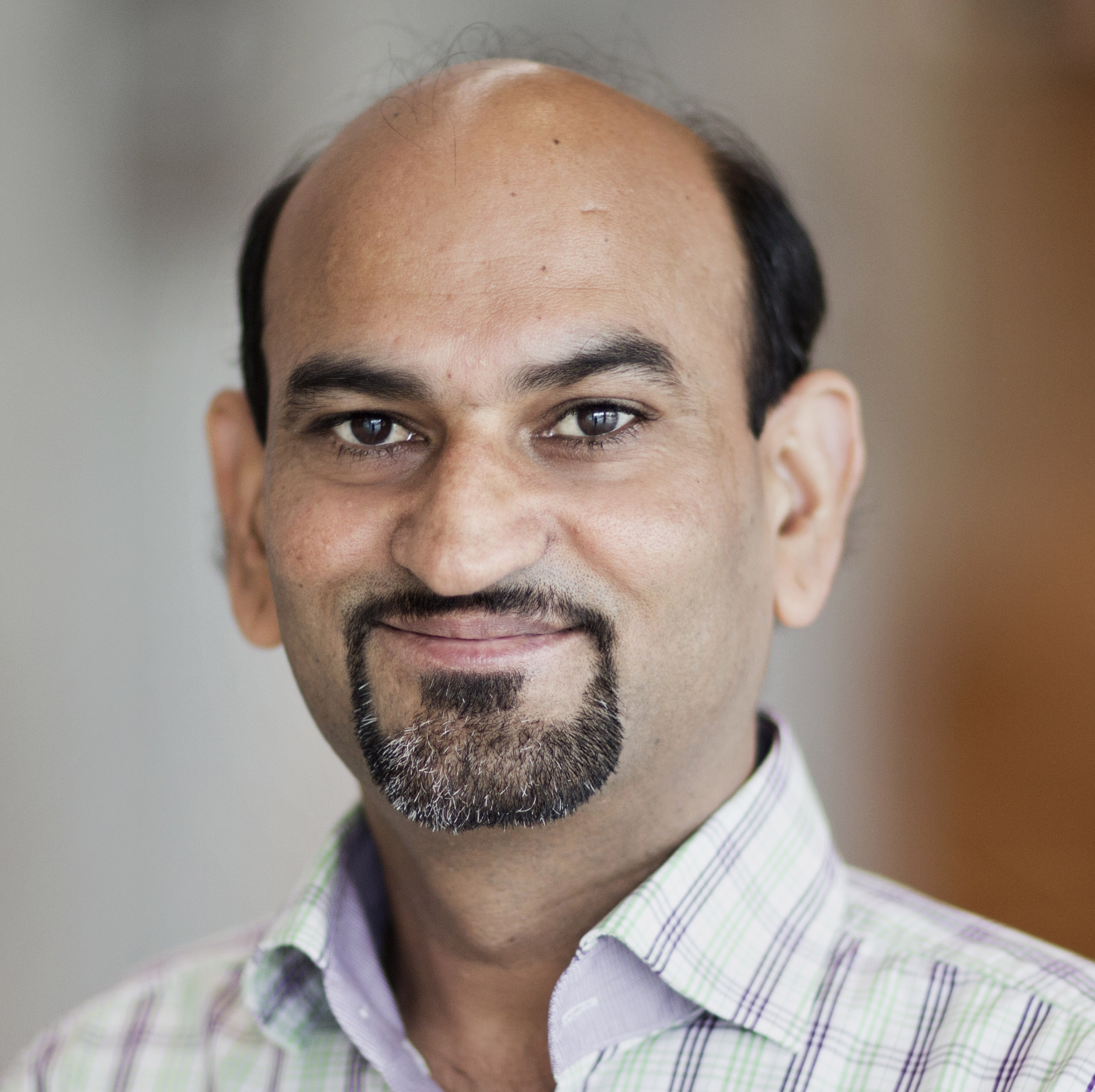 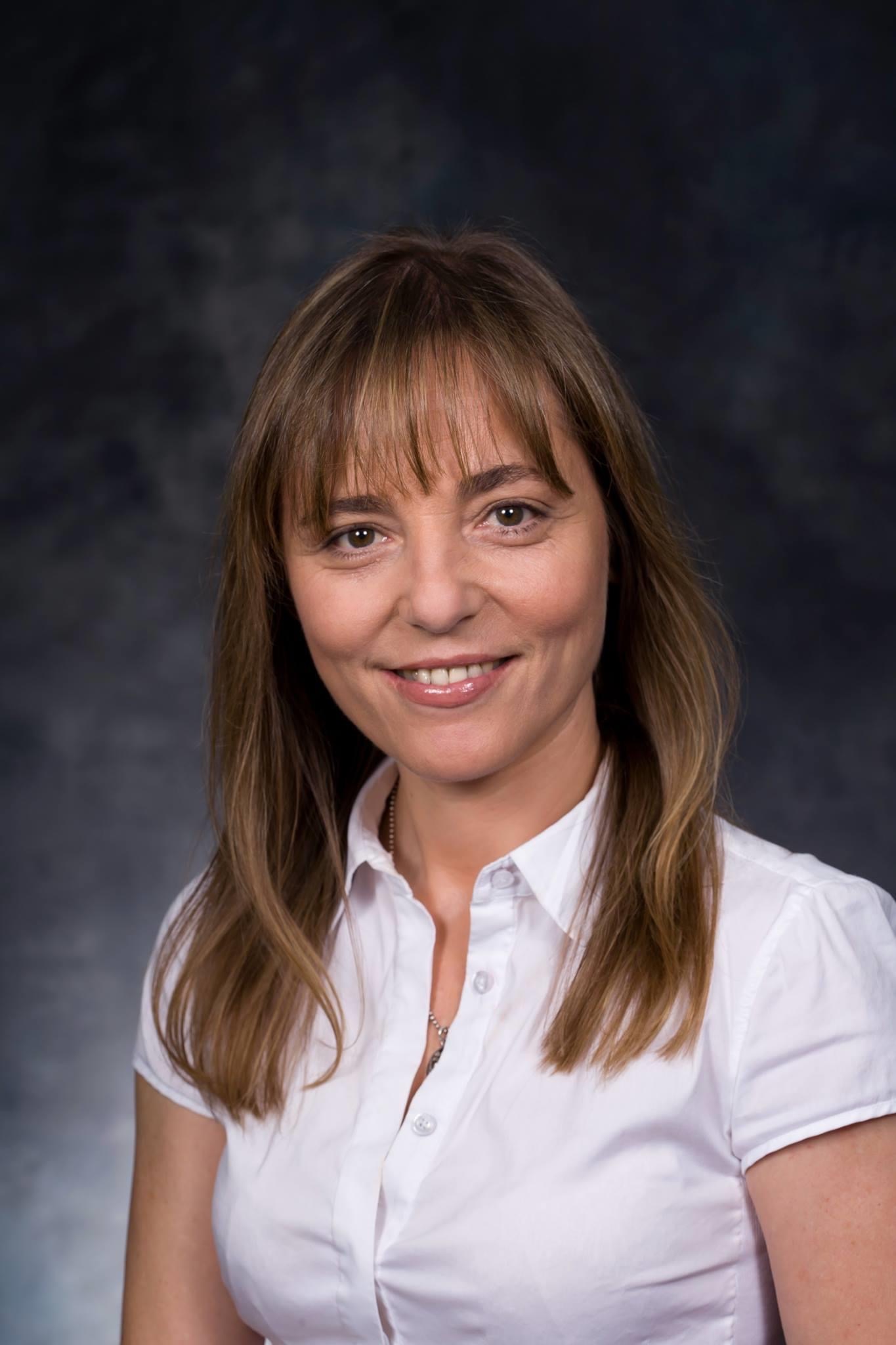 Lourdes Serrano's research focuses on understanding the role of the histone deacetylase family of Sirtuin proteins on chromatin-mediated mechanisms that lead to genome homeostasis, and its implication in organismal aging and tumorigenesis. The laboratory uses animal models and primary mammalian cells with a broad range of technical approaches, including genetic manipulation, genome-wide analyses, high-resolution imaging, and functional molecular and biochemistry assays.

Poster boards are 8 feet wide (2.4m) and 4 feet in height (1.2m). Posters should not exceed the poster board surface. Push pins will be provided for poster presenters.

Early Registration is available until July 7, 2022
Attendees: $1099
Students: $949
Invited Speakers: $1099
Regular registration fees start on July 8, 2022
Attendees: $1249
Students: $1099
Invited Speakers: $1099
Reimbursement allocations are up to the organizers of each conference and depend on external funding availability, and therefore are not guaranteed. If you would like to be considered for partial reimbursement, please complete this form. If you are selected to receive any reimbursements for your registration and/or travel, you will be contacted via email with further instructions. Please note that this process will take several weeks after the conference occurs. We appreciate your patience and understanding as we work through this process.

The registration fee does not include lodging. Please book your lodging through either option below:
Online or by phone at 1.800.HILTONS (Mention “2022 FASEB Conference-Reversible Acetylation” for the discounted rate).

Roomshare/Rideshare Information
To request a roomshare or rideshare with other participants click here. Please note that participation is completely voluntary and the responsibility of the individual. FASEB will not be matching or assigning roommates or rides. FASEB is not responsible for any liability or financial obligation that may arise from voluntary matching made using these options.
Lodging reservations should only be made using the options above. Any solicitation by third-party lodging companies is not endorsed by FASEB.
Luis Munoz Marin International Airport (SJU) (25 miles/40 km from hotel)
Great rates: Enjoy specially negotiated rates which may also be honored for extended stays based on availability.
Be in the center of activity: Enjoy quick and easy access to all conference functions and networking opportunities.
Additional protection: FASEB may be able to assist you with any issues that arise with the hotel.
The airport provides information on ground transportation options here. The average cost of a taxi from this airport to the conference location is approx. $30 USD.

Travel awards to partially cover registration and travel costs ($650) will be granted to a number of trainees based on the quality of their abstracts and academic qualifications. Individuals from groups that are underrepresented in the STEM fields are strongly encouraged to apply. If you are interested in applying for a travel award, please submit your CV along with your abstract to jet2021@med.cornell.edu with the subject line "Travel Awards for FASEB's Reversible Acetylation Conference.”