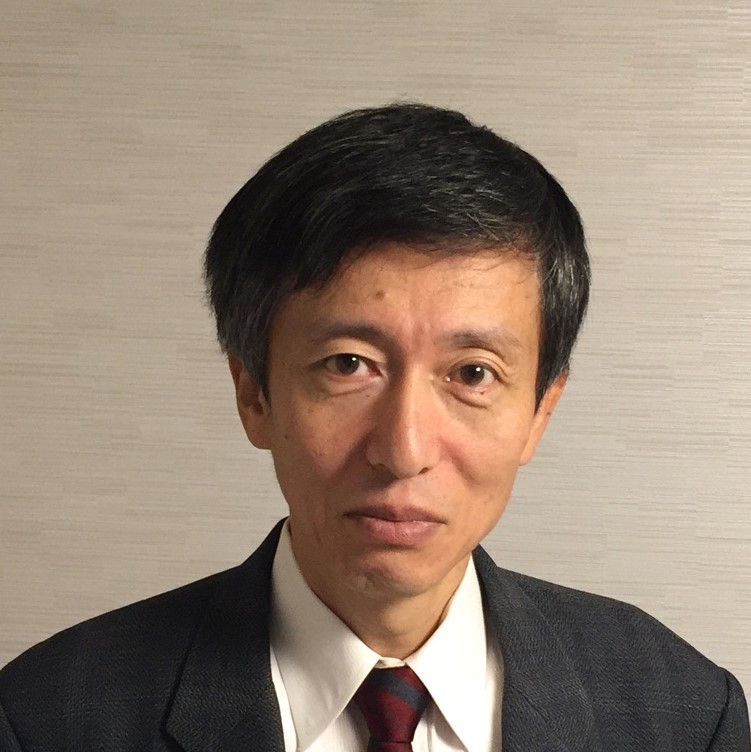 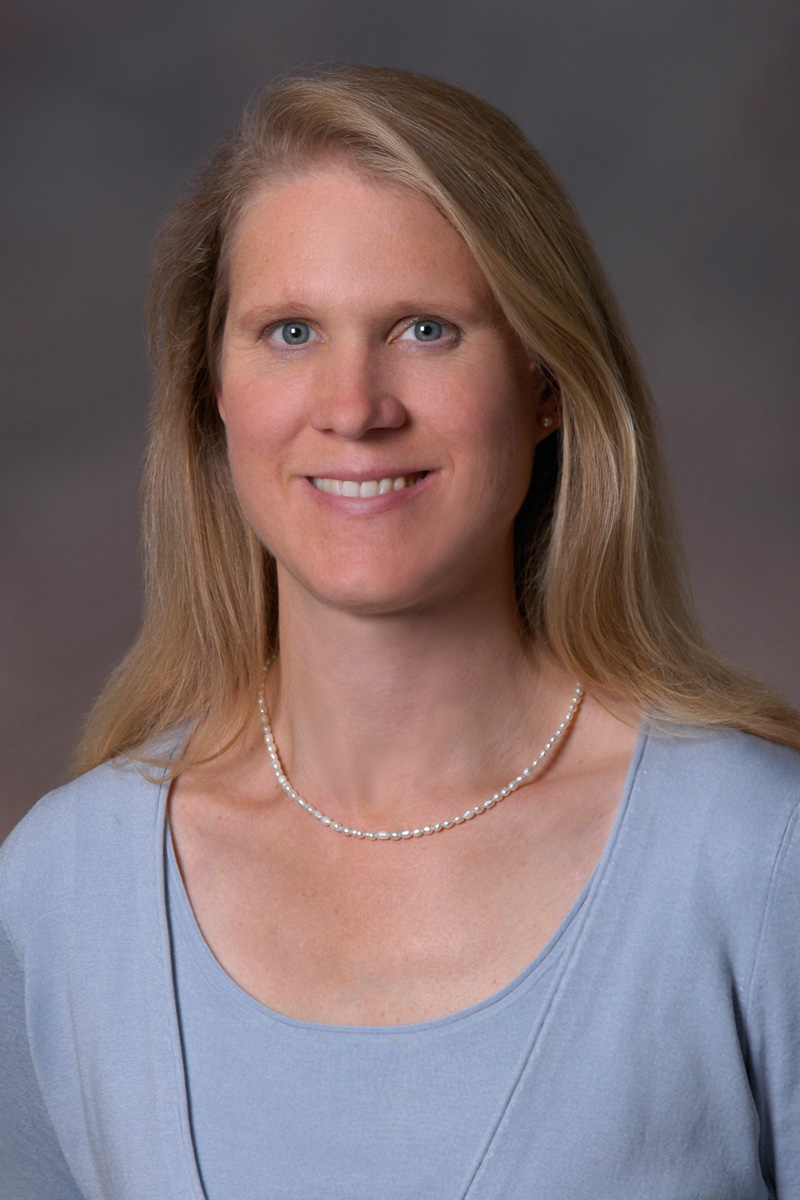 Register Here
Reimbursement allocations are up to the organizers of each conference and depend on external funding availability, and therefore are not guaranteed. If you would like to be considered for partial reimbursement, please complete this form. If you are selected to receive any reimbursements for your registration and/or travel, you will be contacted via email with further instructions. Please note that this process will take several weeks after the conference occurs. We appreciate your patience and understanding as we work through this process.

View activities available at and near the resort. For spa and other services at the resort, please click here.

Special Request- At the requests of the organizers, please kindly minimize the chances to bring cosmetic chemicals such as pod-type detergents, colognes, perfumes, Al-based deodorants, and hairspray to the meeting.
Single/double $170/night (incl. taxes/fees). The cutoff date is November 27, 2022.

The registration fee does not include lodging. Please book your lodging through either option below:
Online or by phone at 1-888-444-OMNI (Mention “2022 FASEB Protein Phosphatases Group” for the discounted rate).

Room Sharing
If you would like to share a room with an attendee that you already know, you may contact the hotel directly and they will help set up the accommodations.
Lodging reservations should only be made using the options above. Any solicitation by third-party lodging companies is not endorsed by FASEB.
Great rates: Enjoy specially negotiated rates which may also be honored for extended stays based on availability.
Be in the center of activity: Enjoy quick and easy access to all conference functions and networking opportunities.
Additional protection: FASEB may be able to assist you with any issues that arise with the hotel.
The airport provides information on ground transportation options here for Palm Springs (PSP), here for Ontario (ONT) and here for Los Angeles (LAX). The average cost of a taxi from this airport to the conference location is approx. $35 (PSP), $250 (ONT), and $400 (LAX).

Thanks to generous support from the National Institutes of Health and several companies, meeting scholarships are available for trainees. Eligibility is restricted to undergraduate, MS or PhD students, or postdocs with fewer than five years total postdoc training at the time of application who are presenting a talk and/or poster at the meeting. Awards will be used to reimburse attendee registration.

How to Apply
Submit the following information:

Section 1: Copy and paste: “I am applying for the FASEB-JAPPR SRC Protein Phosphatase Conference award. This application is approved by my mentor (include the mentor’s name, title, and mentor’s contact information with email address). I also attest that I will be attending the entire conference. If my circumstances change, and I cannot attend the event, I will immediately notify the chairs of the meeting, nunzio.bottini@cshs.org or rsakai@kitasato-u.ac.jp."

Section 3: (no more than 150 words): Please indicate in this section:

Where to Send Applications
Complete applications should be emailed to nunzio.bottini@cshs.org.

Deadline Information
Applications should be received on or before October 30 to allow for timely review of applications. Applicants will be notified of the decision by November 15. Awardees will receive a registration reimbursement of $1,089 (USD). Awardees will have to cover their own travel and lodging costs.

Questions about the awards should be emailed to the conference chairs, Nunzio Bottini (nunzio.bottini@cshs.org) or Ryuichi Sakai (rsakai@kitasato-u.ac.jp).