The NAD + Metabolism and Signaling Conference 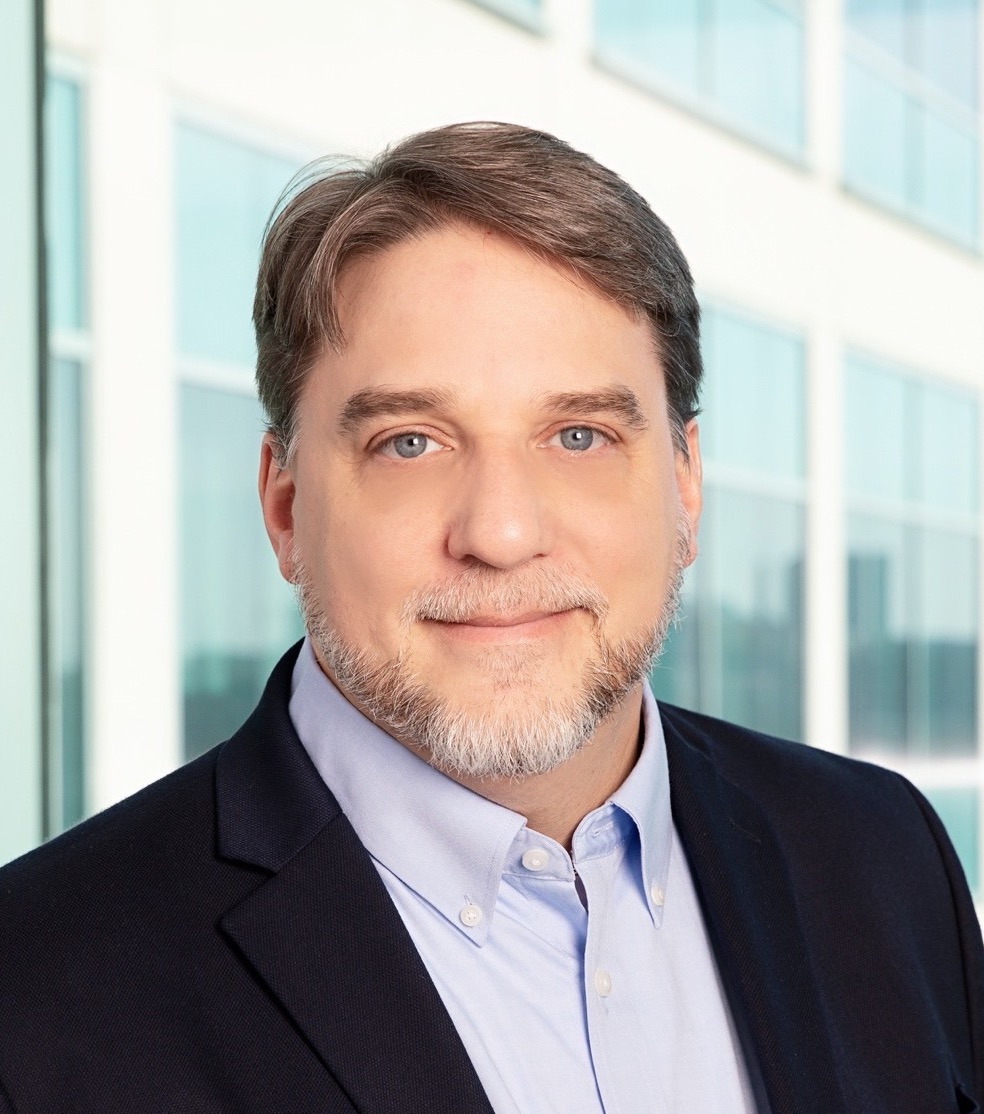 W. Lee Kraus, a molecular biologist and endocrinologist, is a Professor of Obstetrics & Gynecology and Pharmacology, Director of the Cecil H. and Ida Green Center for Reproductive Biology Sciences, and Vice Chair for Basic Sciences in the Department of Obstetrics & Gynecology at UT Southwestern Medical Center in Dallas. He has made significant contributions to the understanding of the mechanisms by which steroid and NAD+ signaling pathways control gene expression.

Kraus’s work is at the forefront of chromatin, transcriptional regulation, and genomics. His discoveries have increased the understanding of how signal-regulated transcription factors, coregulator complexes, and histone- and chromatin-modifying enzymes collaborate to modulate chromatin structure and gene expression in a variety of biological systems, from reproduction and metabolism to cancer and inflammation. He has developed and applied new methods and approaches ranging from chemical, biochemical, and molecular to genomic and computational, which have led to key new insights about gene regulation.

Kraus has also elucidated novel connections between compartmentalized NAD+ biosynthesis and gene regulation mediated by members of the poly (ADP-ribose) polymerase (PARP) family of enzymes, including PARP-1, PARP-7, and PARP-16.

Kraus has developed novel computational tools to integrate and analyze data from a wide variety of genomic approaches to study the immediate and direct effects of estrogen and nuclear NAD+ signaling on the transcriptome. These studies have revealed the diverse ways in which genomes are organized, transcribed, and regulated. In addition, they have revealed new facets of enhancer assembly and function, as well as the expression of thousands of previously unannotated noncoding RNA transcripts of unknown function. Kraus is also cofounder of Ribon Therapeutics, Inc. and ARase Therapeutics, Inc. 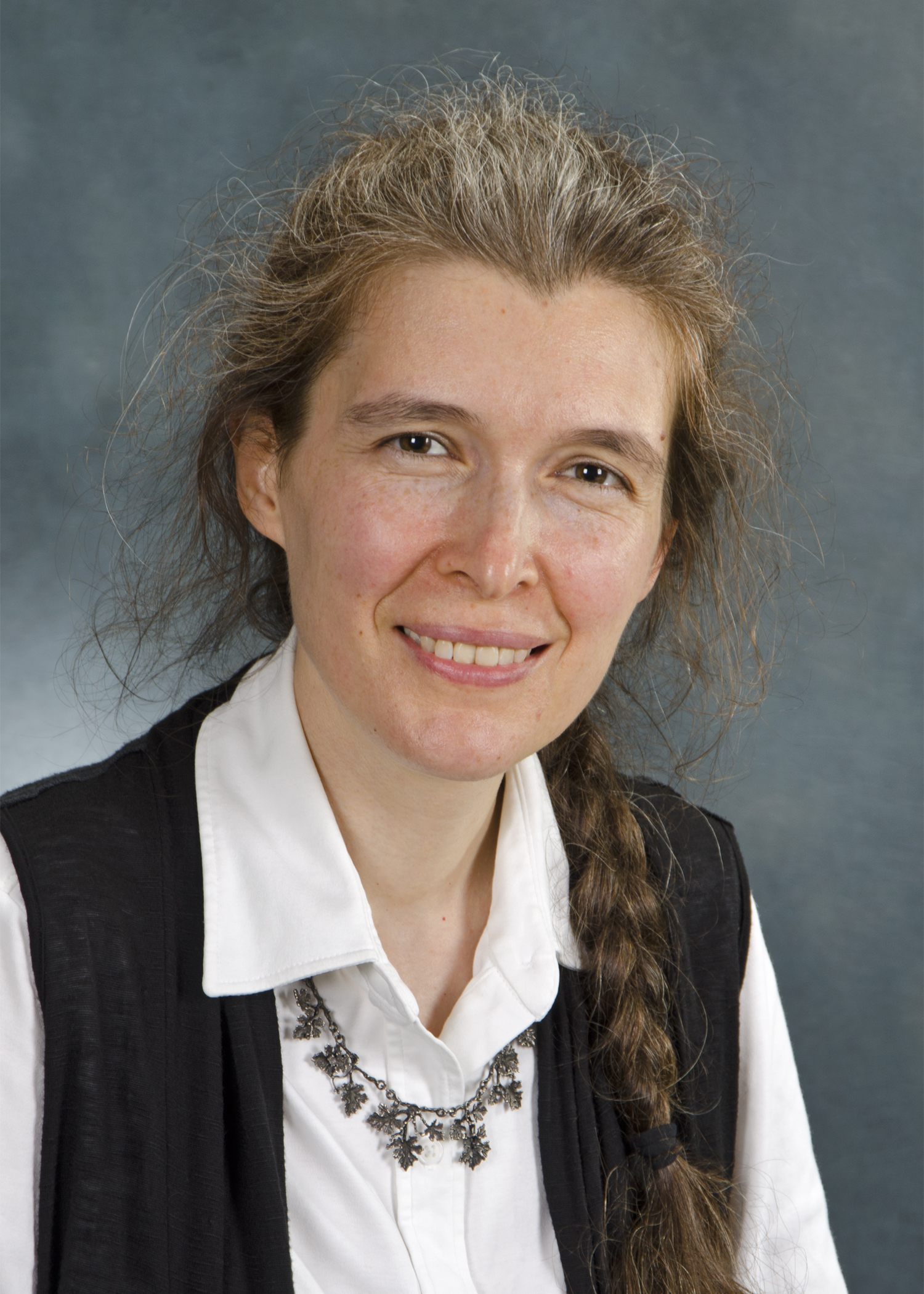 Vera Gorbunova is an endowed Professor of Biology and Medicine at the University of Rochester and Co-Director of the Rochester Aging Research Center. Her research is focused on understanding the mechanisms of longevity and genome stability and on the studies of exceptionally long-lived mammals.

Gorbunova earned her BSc at Saint Petersburg State University, Russia, and her PhD at the Weizmann Institute of Science in Israel. She pioneered the comparative biology approach to study aging. She investigates the longest-lived mammalian species such as the naked mole rats, the blind mole rat, and the bowhead whale. Gorbunova also studies the role of Sirtuin 6 protein in longevity. Recently she demonstrated that LINE1 elements trigger innate immune response that drives age-related sterile inflammation.

Gorbunova has more than 100 publications in journals that include Nature, Science and Cell. Her work received awards from the Ellison Medical Foundation, the Glenn Foundation, the American Federation for Aging Research, and the National Institutes of Health. Her work was awarded the Cozzarelli Prize from PNAS; the Prize for Research on Aging from ADPS/Alianz, France; the Prince Hitachi Prize in Comparative Oncology, Japan; and the Davey Prize from the Wilmot Cancer Center. 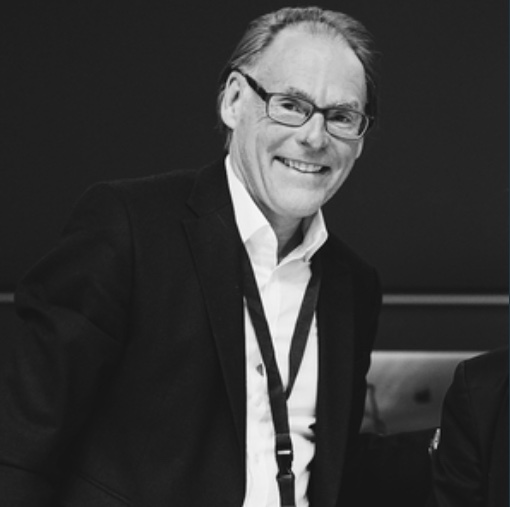 Andreas Guse is Vice Dean of Education of the Medical Faculty at the University of Hamburg and Professor and Director of the Department of Biochemistry and Molecular Cell Biology at the University Medical Centre Hamburg-Eppendorf (UKE). His interests are in the fields of biochemistry, molecular biology, cell biology of cellular signal transduction, and molecular mechanisms of T cell activation. He is also interested in immunopharmacology and the design of anti-inflammatory drugs, high resolution optical techniques for cell signaling research, and research in medical education.

Guse is a member of the editorial board of Scientific Reports and the Overseas-Editor-in-Chief of The Chinese Journal of Pharmaceutical Sciences. He served as a member of the Board of Trustees of Fraunhofer Institut of Cell Therapy and Immunology, Leipzig, Germany (2011-2018) and currently serves as the President of the European Calcium Society.

His awards include the Research Award of Werner-Otto-Stiftung (Hamburg) in 1999; the Research Award of the Germany Society for Cell Biology in 2000, for research into the role of cyclic ADP-ribose in T-lymphocytes; and the silver medal by the Peking University Health Science Center in 2006. 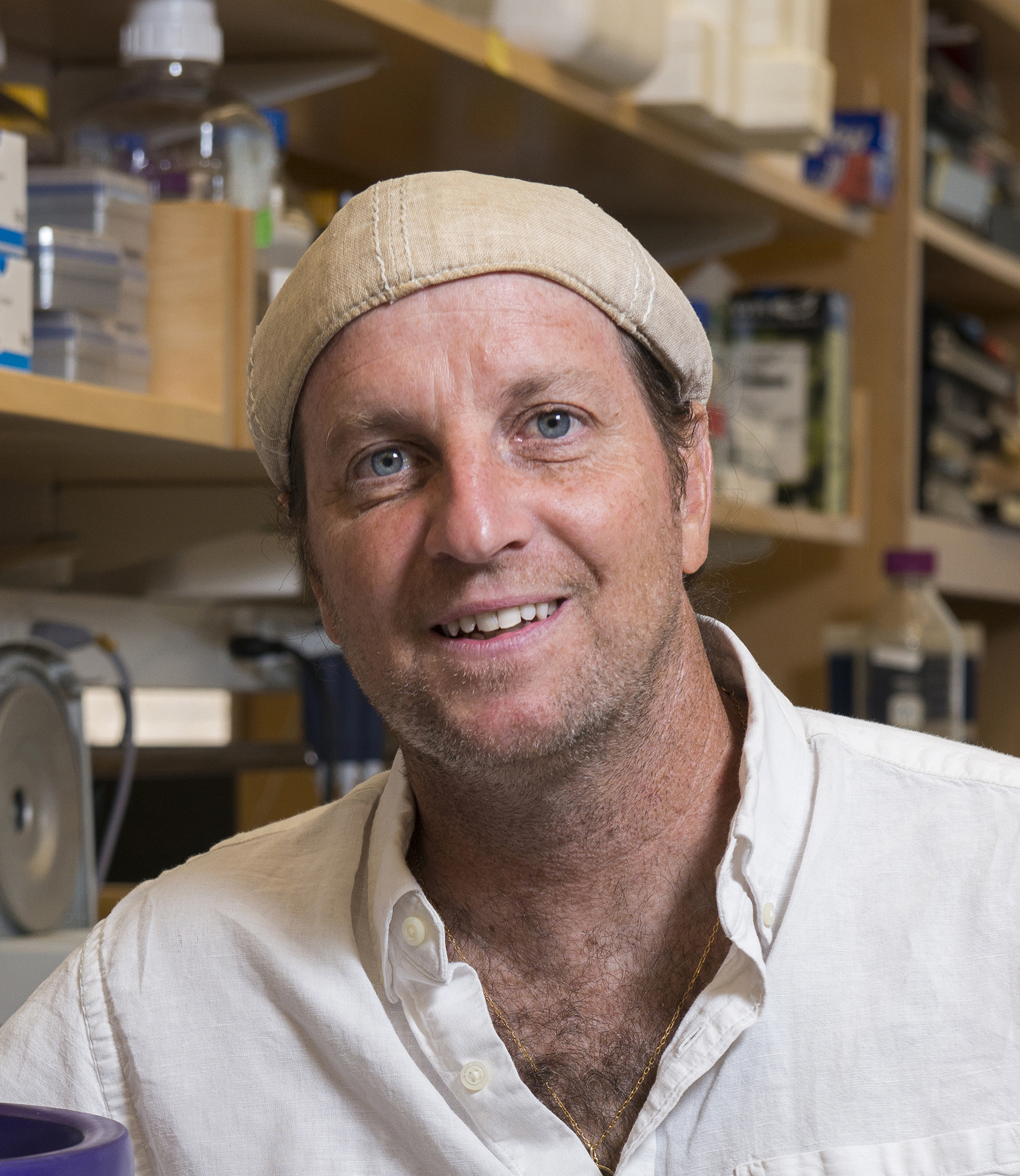 Raul Mostoslavsky is the Scientific Co-Director of the Massachusetts General Hospital Cancer Center and the Laurel Schwartz Professor of Medicine at Harvard Medical School. His laboratory is interested in understanding the role of chromatin dynamics in modulating cellular homeostasis, particularly the crosstalk between epigenetics and metabolism.

His work has focused on the mammalian Sir2 homologue, SIRT6, a histone deacetylase. In early work, his laboratory identified SIRT6 as a key modulator of glucose metabolism, functioning as a histone H3K9 deacetylase to silence glycolytic genes acting as a co-repressor of Hif1alpha. More recently, his laboratory identified the first human syndrome of SIRT6 deficiency and discovered SIRT6 as a driver of transcriptional pausing. Overall, his laboratory has provided new insights into the relationship between metabolism and epigenetics, two fields that appear to crosstalk in a critical and previously unrecognized manner.

Dr. Mostoslavsky received his MD from the University of Tucuman, Argentina, and his PhD from the Hebrew University of Jerusalem. He has directed and taught The Chromatin Dynamics Course at Harvard Medical School for the past eight years, organized numerous international meetings, served as a Permanent Member in an NIH Study Section, and has been funded continuously by NIH for the past 13 years.

The registration fee does not include lodging. Please book your lodging through either option below:
Online or by phone at 877-269-2628 (Mention “2022 FASEB Conference” for the discounted rate).

Please note that the entire value of the reservation including taxes/fees will be charged to guest’s credit card on file 7 days prior to the arrival date. Reservations cancelled more than 48 hours prior to arrival are refundable less a $25 cancellation fee.

Lodging reservations should only be made using the options above. Any solicitation by third-party lodging companies is not endorsed by FASEB.
Great rates: Enjoy specially negotiated rates which may also be honored for extended stays based on availability.
Be in the center of activity: Enjoy quick and easy access to all conference functions and networking opportunities.
Additional protection: FASEB may be able to assist you with any issues that arise with the hotel.
The airport provides information on ground transportation options here for HDN and here for DEN.  The average cost of a shuttle  from this airport to the conference location is approx. $40 for HDN and $100 for DEN.

To request a rideshare with other participants click here. Please note that participation is completely voluntary and the responsibility of the individual. FASEB will not be matching or assigning rides and is not responsible for any liability or financial obligation that may arise from voluntary matching made using rideshare options.

Funding for this conference was made possible, in part by 1R13 AG071153-01 from the National Institute on Aging. ‘The views expressed in written conference materials or publications and by speakers and moderators do not necessarily reflect the official policies of the Department of Health and Human Services; nor does mention by trade names, commercial practices, or organizations imply endorsement by the U.S. Government.