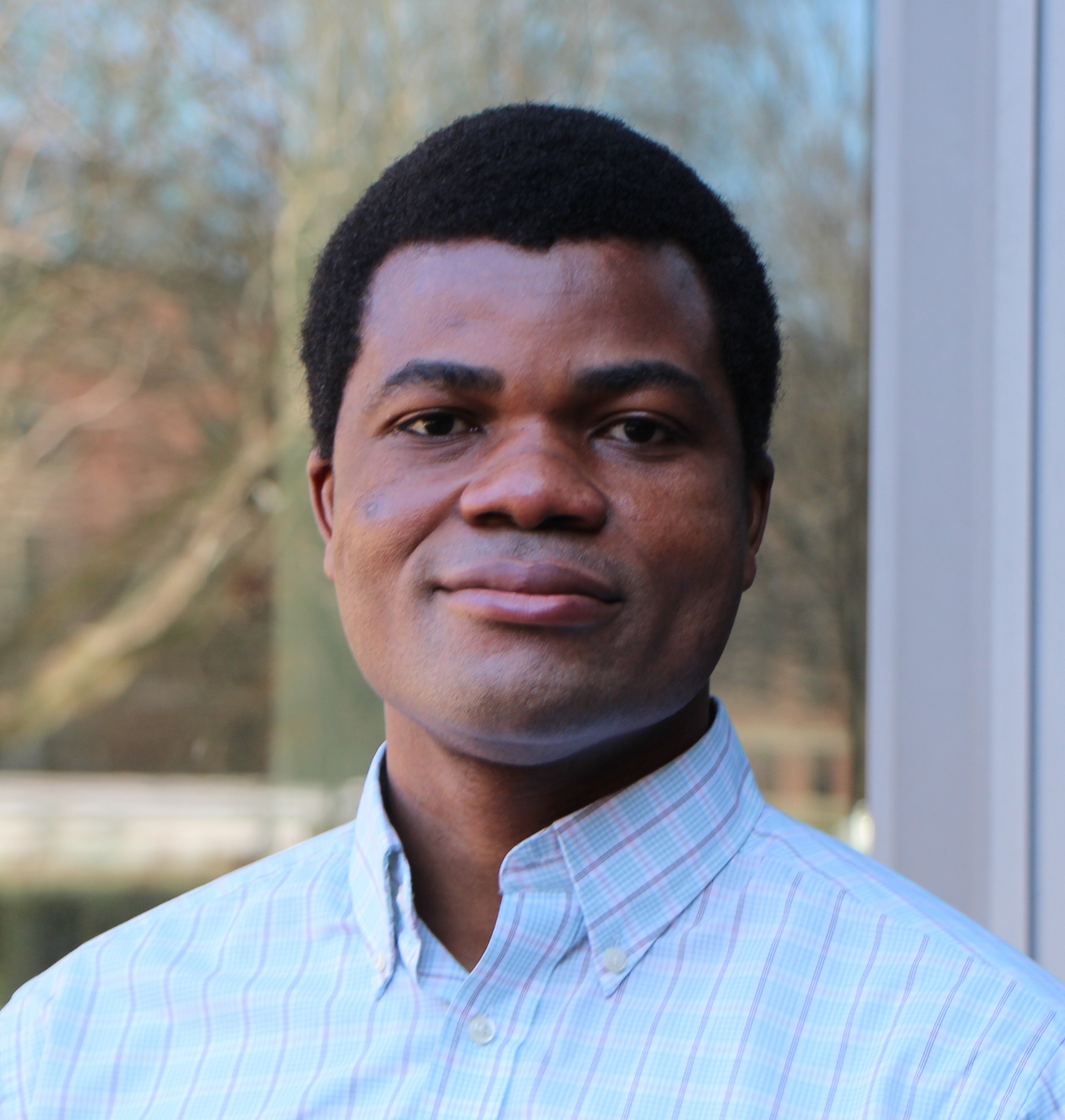 Akwasi Agbleke is an Imaging Specialist at the Harvard Center for Biological Imaging where he trains students and postdoctoral fellows on microscopy and image processing. He is also the Founder and President of the Sena Institute of Technology which has a mission to create an avenue for interdisciplinary research and foster collaborative research across the African continent.

Agbleke received his Bachelor of Science from the University of Ghana with first class honors. He joined the laboratory of Patrick Higgins at the University of Alabama at Birmingham where his work focused on the relationship between transcription and DNA supercoiling. He joined the Kleckner Laboratory at Harvard University to study the tracking of chromosomal contacts during X chromosome inactivation and cell differentiation.

Andrew Seeber's current work focuses on modulating the behavior of phase separated condensates to treat diseases. Prior to leading the cell biology platform at Transition Bio, Inc., he ran a laboratory at Harvard's Center for Advanced Imaging as a John Harvard distinguished Science Fellow. 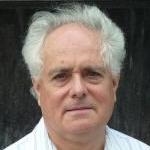 Professor, University of Alabama at Birmingham

Thomas Broker received his BA with Highest Honors in Chemistry and Biology from Wesleyan University (1966) and his PhD in Biochemistry from Stanford University (1972) in the laboratory of Robert Lehman, where he studied the molecular and genetic pathways of DNA recombination in bacteriophage T4 using electron microscopic visualization of recombination intermediates. Broker was a post-doctoral fellow with Norman Davidson in the Chemistry Department at Caltech, where he invented the use of Avidin-Biotin Complexes to label DNA, RNA, proteins, and matrices to purify biomolecules or tag them for microscopic visualization.
In 1975, Broker joined Cold Spring Harbor Laboratory as Lab Chief of the Electron Microscopy Laboratory. Tom and his wife Louise T. Chow, PhD, continued their investigations of DNA structures and gene organization of various bacteriophages. Beginning early in 1976, they focused on human adenovirus genome organization using the EM R-loop method for mapping the viral transcripts. In 1977, they and their collaborators discovered split genes and RNA splicing. The EM Laboratory characterized the alternative selection of transcriptional promoters and alternative patterns of 3’-end determination and RNA splicing and described the biological consequences of these novel phenomena.

Broker and Chow became tenured CSL Lab Senior Scientists in 1979. They moved to the University of Rochester in 1984 to continue their research program on human papillomaviruses, with promotion to Professorships. They relocated to the University of Alabama at Birmingham in 1993 as Professors.
Their lab has been investigating the natural history and biology of the HPV since 1980. In 1986, Broker invented the use of PCR for detecting and genotyping HPV infections in clinical specimens, now marketed by Roche Diagnostics. Central to the HPV research program for over 30 years are 3-dimensional human squamous epithelia established to interrogate virus-host tissue interactions and the entire productive infection cycle as well as neoplastic progression to cancers. Based on this rational identification of targets, the lab is focusing on anti-HPV drug discovery and validation, with several agents now entering clinical trials. A closely linked priority is advocacy for effective Global Public Health Action against HPV diseases.

Broker was the Founding President of the International Papillomavirus Society, currently planning its 34th Conference.